ASRock just released the BIOS files for the new X570 Taichi Motherboard that supports the new Ryzen 3000 CPU's. I've extracted the setup forms to have a poke around in the BIOS, DDR4 Memory support and South Bridge fan settings where of particular interest. 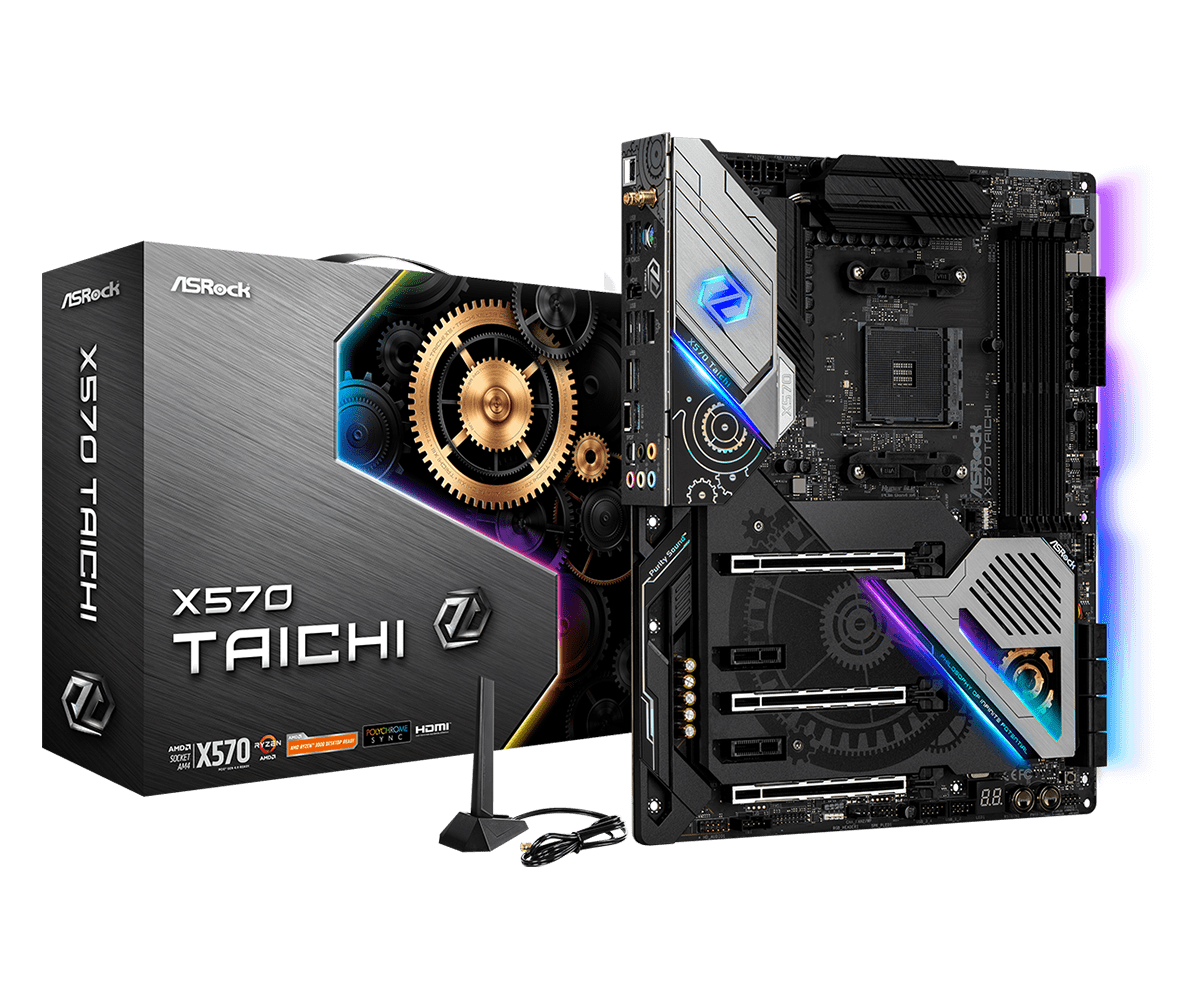 I recently brought 3 of these NodeMCU dev kits for playing around with, building some remote sensors over WiFi. The options are huge with 10 GPIO pins to play with. 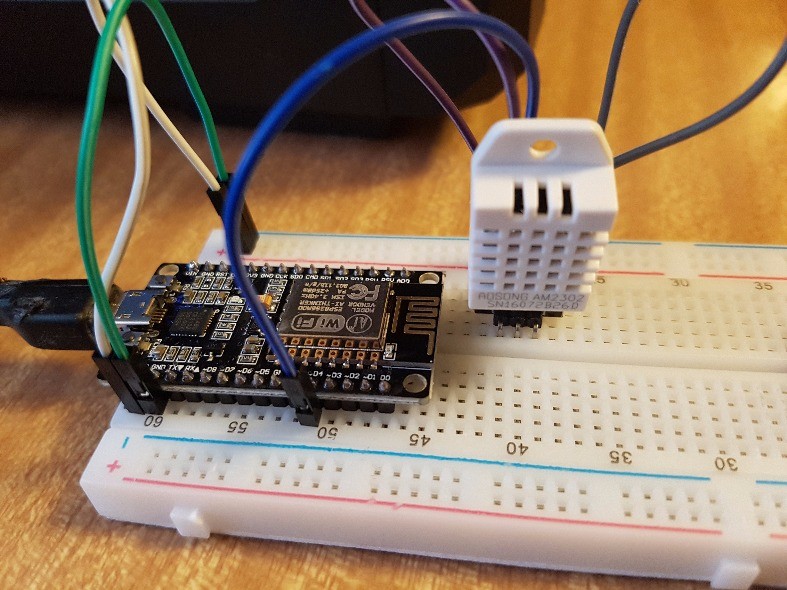 Covers off most sensors you would want to connect. 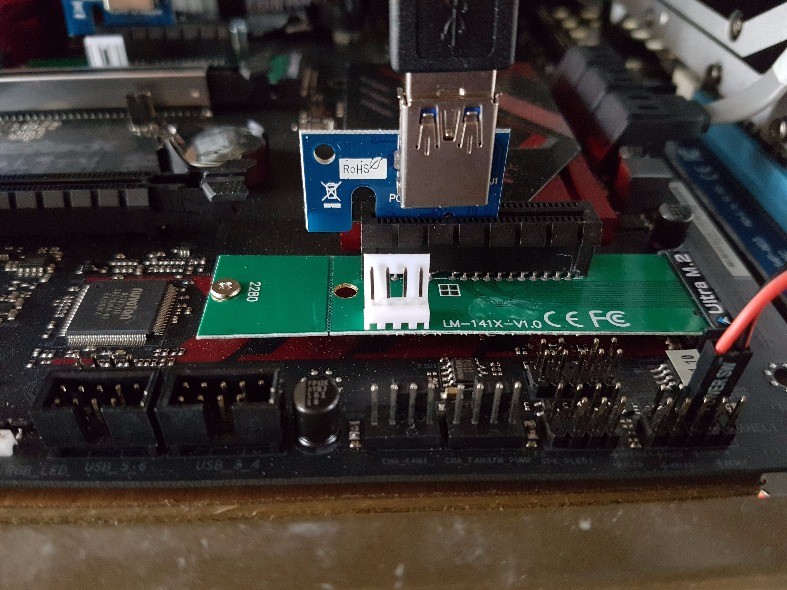 How to Unlock the NVMe Performance on the Lenovo Y700

In previous blog posts about the Lenovo Y700 where we added a high performance NVMe SSD in my case a Samsung 950 pro, others have since added Samsung 960 evo's and pro's. The draw back was that performance was capped at ~1600MB/s which leaves a fair amount of performance unavailable on these high performance SSD's. The issue was tracked down the DMI link speed being set to PCIe 2.0 speeds, this was what was causing the performance cap or around 1600MB.

After Lenovo refused to change the setting, their is finally a work around to set the DMI link to full speed (PCIe 3.0) this fully unlocks the performance for these SSD's. Thanks to our friends over at MDL. 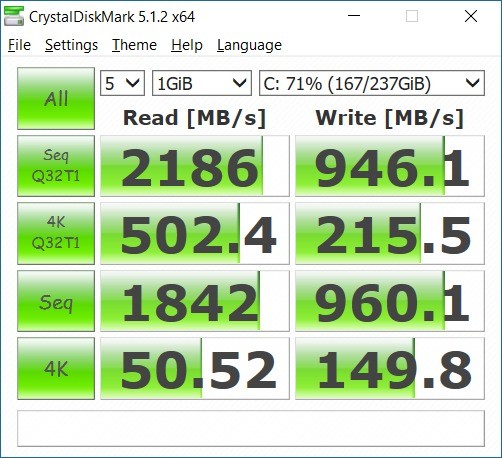 One of the drawbacks of watering the garden on a timer basis is that you inevitably end up watering when you don't need to like after it has rained. This always bugged me as my rain water storage of 2000L would always run out over summer. So anything i can do to water more intelligently and conserve water is a bonus.

Watering the garden based on need, measuring soil moisture to make the watering decisions.